It’s somehow not even the most ludicrous part of his statement bemoaning the removal of a statue honoring General Lee, who fought against the United States in a war to preserve slavery

New research indicates the internet doesn’t make people act like jerks, but it sure gives the jerks a big megaphone.
— Read on gizmodo.com/online-trolls-actually-just-assholes-all-the-time-stud-1847575210

He doesn’t want to declare he’s running, because as soon as he declares officially, the PAC money becomes one thing and the presidential campaign becomes another. Trump wants the PAC coffers to fill. He needs them to.

So look for him to delay an announcement about running to the last possible second so that he can do the maximum grift.
— Read on politizoom.com/trump-reveals-we-were-supposed-to-have-a-very-big-nuclear-war/ 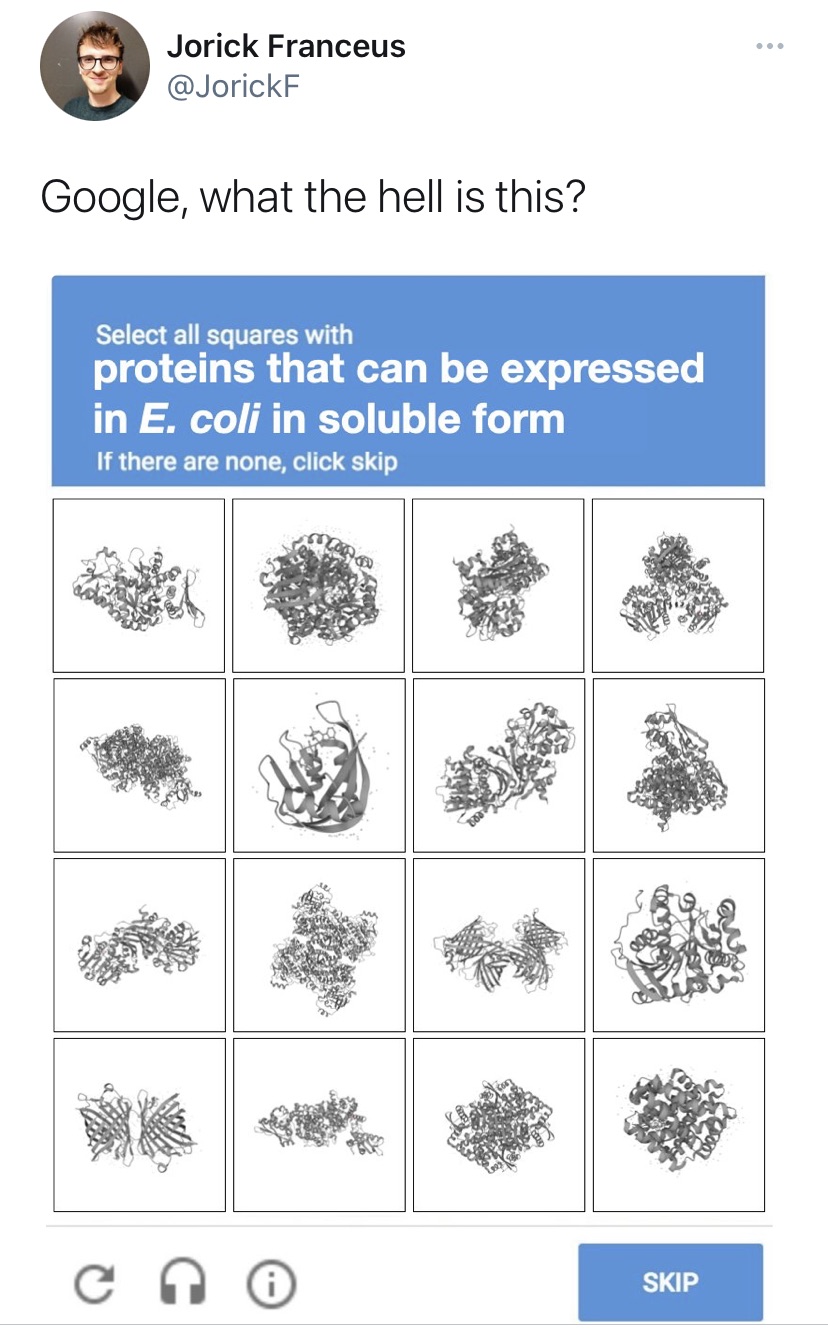 The US military is testing AI that helps predict events days in advance, helping it make proactive decisions..
— Read on www.engadget.com/pentagon-ai-predicts-days-in-advance-135509604.html